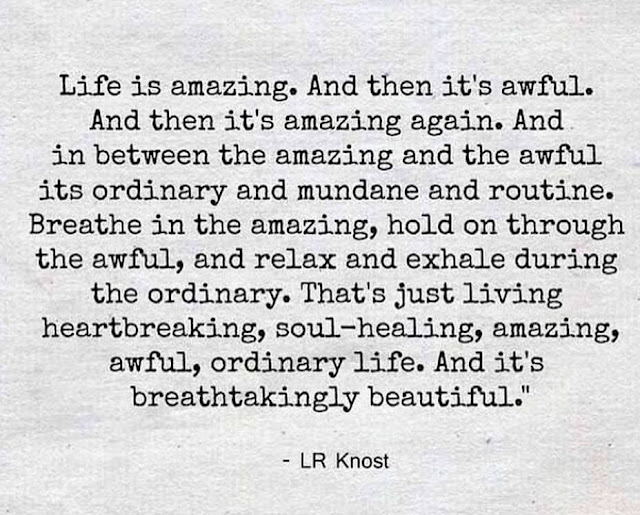 Posted by The Buck Family at 8:02 PM No comments:

A funny thing happened to me last summer.  It was towards the end of summer when the dread of fall was beginning to hit.  I've never liked fall.  I always become melancholy as the hot, dry days of August start to get a wee bit cooler in September.  But now, since 2013, my melancholy is full on sadness.  Fall marks the time of year my oldest son died.   On this particular day in 2015, I was missing him very much.  Dreading the "anniversary" of his death, but basically, just wanting to talk to him and see him.  I got into my car to go somewhere and the radio came on as I started up the engine. The first words I heard out of the radio were "Everybody's gonna miss somebody, at least once a day."  It immediately drew me in and I listened to the whole song.  I completely related as it was about all of us living our lives and encountering various bumps in the road.  Losing the people you love, having bad things happen, etc.  But, the overarching message was to appreciate everyday, because you don't know what tomorrow will bring.  I enjoyed the song and it made me feel a little better.  The tune was sort of reggae.  I went about my business and returned home.

Same day, I was cleaning my bedroom and had the radio on, absent mindedly listening.  I heard the DJ say, "To win, text #### to ####"  so I did.  I had no idea what I was entering.  No idea what so ever.  Got to work the next day and I received a text from the radio station.  Reply to confirm your tickets.  Wow!!  I won.  Logged in, confirmed my identity and found out what I'd won.  Two tickets to Michael Franti and Spearhead.  Hmm, never heard of him, but it was at Edgefield, one of my favorite places to see concerts.  In fact, during the last concert I had seen there we found out there was something seriously wrong with my son. He'd called me to tell me while I was at the concert. I haven't really had the desire to go back there.  Well, it had been almost 2 years, I needed to do something for myself.

The day arrived and my incredible friend of 35 years accompanied me.  A beautiful summer night,and an outdoor venue.  Good food, good beer and good music. As it turned out, Michael Franti is the man who wrote the song I heard in the car that day when I so desperately missed my son. The song that comforted me and brought back some wonderful thoughts of my son and how much I love him. Franti had written the song after he found out his son has a life threatening kidney disease. A disease that will change his life and may even take his life. Franti came to the understanding that the only thing we can control is how we react to the world around us.  A lesson that hit home with me in the fall of 2013.

Thank you Alex for sending this message from where ever you may be....miss you...every day 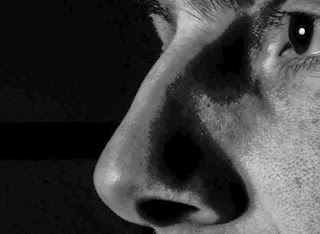 Posted by The Buck Family at 8:01 PM No comments: